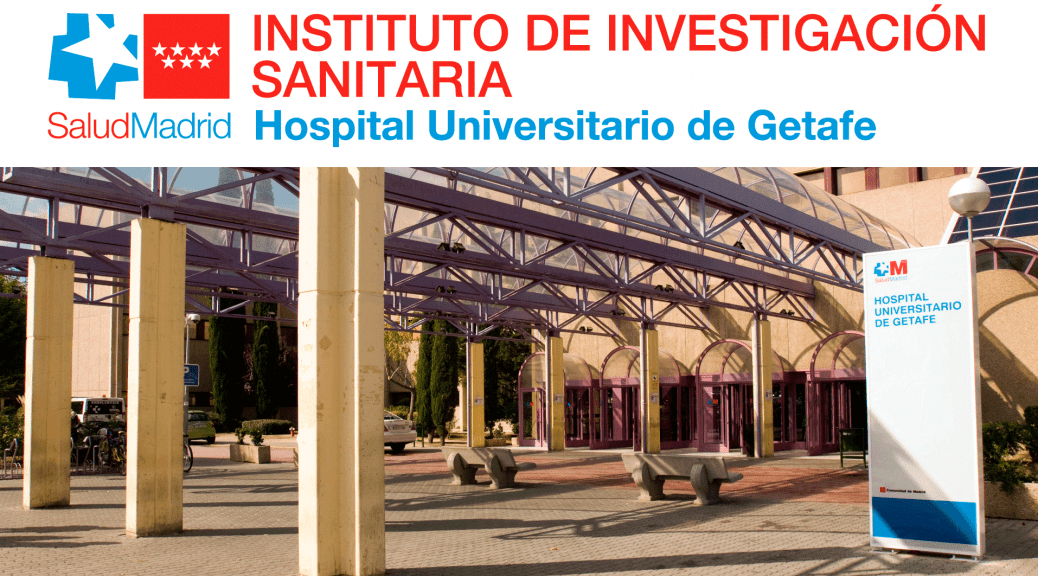 Instituto de Investigación Sanitaria Getafe (Getafe Institute for Research in Health Care) came into being after a long process that started in December 2011, when, at a meeting of the Board of Trustees, the former Manager of Hospital Universitario de Getafe, Carlos Villoria, proposed the creation of a research institute.

At the beginning of 2012, a multidisciplinary working group was formed by the Director of the Fundación para la Investigación Biomédica del Hospital Universitario de Getafe (Foundation for Biomedical Research of Hospital Universitario de Getafe), who made a preliminary evaluation of the status of research at the hospital. The document produced after the meetings of the working party was presented to management on July 23, 2012 and subsequently at a meeting of the Board of Trustees in December 2014.

The Universidad Europea de Madrid and Hospital Universitario de Getafe first began working together in 2013, with an initial meeting on October 18. The Strategic Plan for R&D&i covering 2014-2018 was drawn up and finally approved on June 6, 2014.

In July 2014, the Articles of Association were sent to the Consejería de Sanidad de la Comunidad de Madrid (Health Care Council of the Autonomous Community of Madrid).

The Governing Council and Executive Committee of Instituto de Investigación Sanitaria Getafe were constituted on February 23, 2017. Both bodies promote and develop multidisciplinary and translational projects in basic, clinical, and epidemiological research.

The event was attended by Miriam Rabaneda, General Director of Planning, Research, and Training of the Autonomous Community of Madrid (Chair of the Governing Council), Miguel Ángel Andrés (Chair of the Board of Trustees of Fundación de Investigación Biomédica del Hospital Universitario de Getafe), and Sergio Calvo, Vice-Rector for Research at Universidad Europea de Madrid (Vice-Chair of the Governing Council), as well as other members of these bodies.